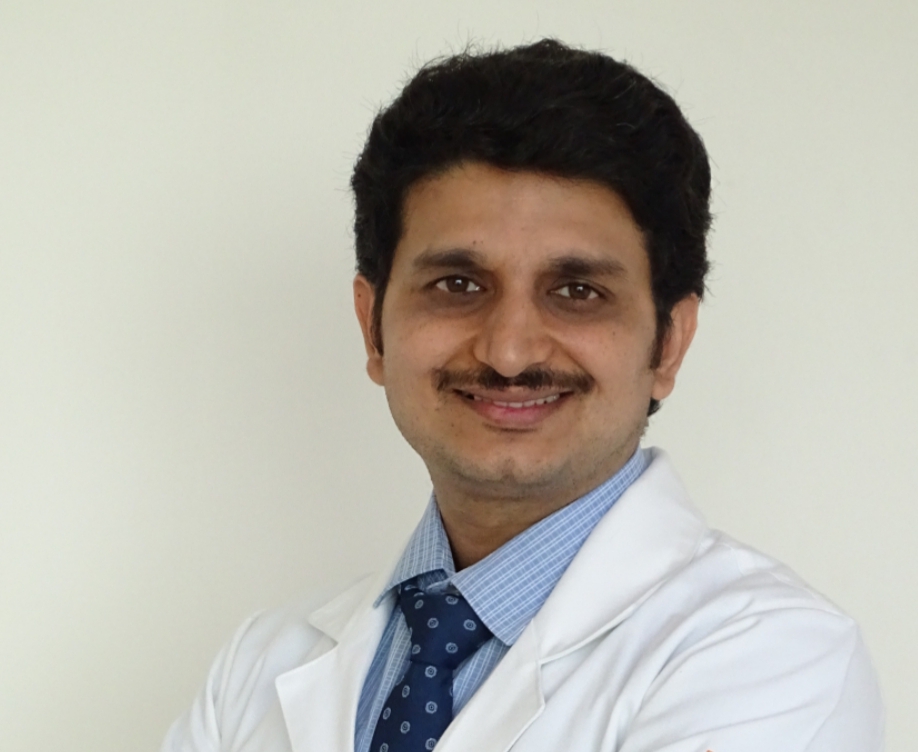 Dr Abhishek Kumar is one of the trusted names for orthopaedics and Joint replacement practicing arround Noida since last 10 years.He was associated with Jaypee hospital for 7 years from its inception and later worked at Kailash Hospital for 2 years. He is having an over all experience of more then 16 years in the field of Orthopedics. He was associated with more then 6000 knee replacement surgeries with excellent results. Apart from knee replacement he is also doing good number of sports injury cases. His other area of intrest is deformity correction and Ilizarov surgery. He is also doing complex trauma surgeries using latest technology. Dr Abhishek Kumar did his MBBS(2003) and D-Ortho(2007) from Prestigious KMC Manipal during which he was awarded with Distinctions.He completed his DNB Orthopedics from National Board of examination in 2010.He further upgraded his training at AO Trauma and did his Joint replacement training at chulalonkorn university Thailand. He was also associated with Indian cricket team as support staffduring India Pakistan test match in 2007. He is was awarded with many awards for his academic excellence and has published many research papers.

• Presently working as a Consultant in the department of Joint replacement and Orthopedics (joined JAYPEE HOSPITAL IN APRIL 2014) with independent admission and operating rights.

1. Management of infected non-union of long bones at D.O.A. meet at Meerpur Rewari in April 2009.

2. Minimal invasive plate osteo-synthesis for metaphyseal fractures around the knee at CGCON 2012 JAN.